I had a silly idea back when Pokemon Go was causing a resurgence in the popularity of Pokemon, while I was trying to learn about Prototypes.

I wanted to create a fun/entertaining introductory guide to vanilla JS prototypes (and inheritance), but soon realized I really didn’t know enough about JS myself to be educating others, or having an opinion, etc.

So, I’m turning this idea over the public in case someone else wants to take the idea and run with it. I made the cool SVG graphic and laid the foundation for the guide if anyone wants to essentially do the rest:

You can check out the experiments I was doing on jsbin that will show how confused I became trying to define a proper best practice way of doing Prototypes before giving up (various intro guides I researched all proposed very different methods, and I began having trouble weighing the pros/cons due to my lack of experience):

So, maybe someone with more experience could create a fun/cute guide with this template. That’s my thought at least. Otherwise, I’ll probably come back to this idea in a couple years once I’ve developed an opinion, because Pokemon will forever be cool. 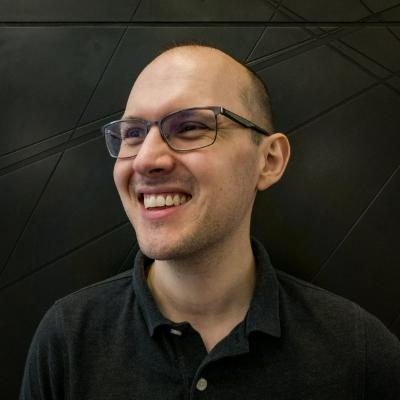